I will tell you ... Elon Musk launched his car into space if you remember. When his car was in space it hit a pretty big asteroid and went flying into this family house. They got the world record for the farthest launched car (38877628476 LY) surpassing the Incredible Hulk whose record is 111213 m. When the car landed through the roof the family went outside to see what happened. They all started screaming when they saw the car stuck in their roof. The father decided to climb up the ladder to see if anyone was stuck in the car. All he found was a crash test dummy dressed as an astronaut.

Popular posts from this blog 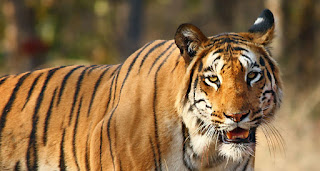 My favorite animal is a tiger 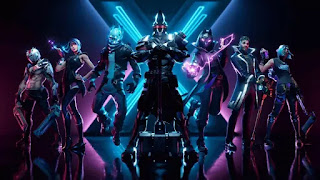 - October 10, 2019
Social media made the world better. You can connect with people around the world. You can connect with a friend and family that lives In a different country. You can facetime with friends and family on Skype, posts pictures and text with family and friends on Twitter, Instagram, Facebook. You can find out about events that are happing.
An event could be the climate crisis march that went to Parliament Hill Greta Thumburg posted that on twitter. People can create events like the climate strike and post it on Twitter, Instagram, and Facebook. You could stumble upon a help or donate page to help people who could die
A grade 1 girl had to try and get a bone marrow transfer and people went to SFX and tried to donate their bone marrow. A girl made a youtube video about needing new lungs and she moved to Toronto and survived because she got new lungs. These are my reasons why social media is a good thing.